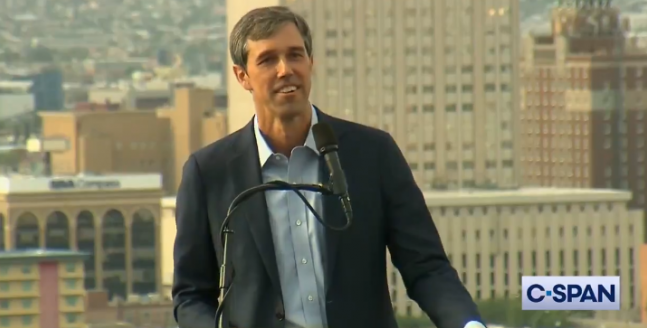 Former Rep. Beto O’Rourke is preparing to run for governor of Texas in 2022, with an announcement expected later this year, Texas political operatives tell Axios.

O’Rourke’s entry would give Democrats a high-profile candidate with a national fundraising network to challenge Republican Gov. Greg Abbott — and give O’Rourke, a former three-term congressman from El Paso and 2020 presidential candidate and voting rights activist, a path to a political comeback.

But he would be running in a complicated political environment. Immigration is surging at the southern border and Democrats at the national level are bracing for a brutal midterm election and potentially losing the House of Representatives in 2022.