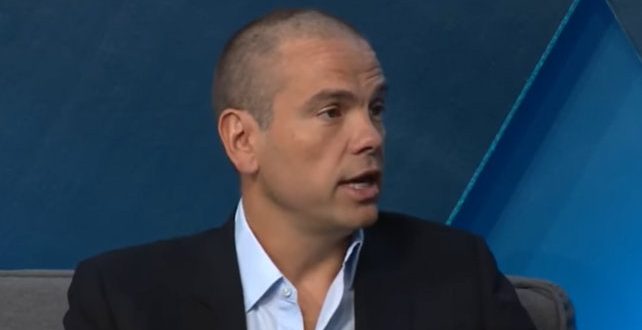 Lachlan Murdoch has been invited to appear before a reconvened Senate inquiry into YouTube’s temporary ban on Sky News Australia for uploading videos in breach of the platform’s Covid misinformation policy.

If the co-chairman of News Corp accepts he will appear alongside his Sky News Australia presenters Alan Jones, Rita Panahi and Rowan Dean who have already agreed to give evidence before the media diversity committee on Monday.

“The committee has called Mr Murdoch to front the inquiry to explain his role in the direction of Sky News and News Corp’s other media outlets,” Greens senator Sarah Hanson-Young told Guardian Australia.

Lachlan Murdoch has been summoned by the Australian Parliament to answer for SkyNews’s pandemic denial and anti-vaccine conspiracy theories. Will he have the guts? Or does his contempt for scrutiny extend to ignoring the Senate? #MurdochRoyalCommissionhttps://t.co/SesoM0CXrw