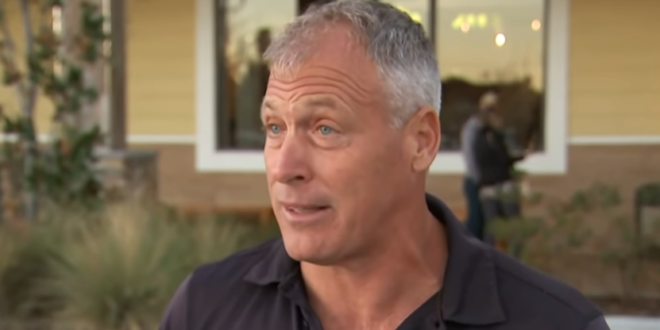 Notable pandemic denier Alfie Oakes, who says he would rather give children heroin than a COVID-19 vaccine, has promised to donate $100,000 to Ron DeSantis’ reelection if the Governor meets about auditing the 2020 election. The politically influential Naples businessman is in the midst of a public pressure campaign to persuade DeSantis to sit down and talk fraud.

The idea, Oakes tells right-wing outlets, is to prove through an election audit that in the 2020 election nearly a million votes were stolen in Florida, a state former President Donald Trump won by more than 370,000 votes. Oakes, who also claims masks make COVID-19 patients more likely to die, has turned to fringe media to push his message. He appeared this month on Infowars.

Read the full article. Oakes owns a grocery store that went viral last year after a video showed unmasked customers and employees. According to Oakes, the pandemic is a hoax and wearing a face mask can be “lethal.” A regular event at his store is called “Trump Tuesday.”

I thought maybe I was asleep, dreaming, when I first read this story. But no, it’s real. https://t.co/Tmn6BJjiHz