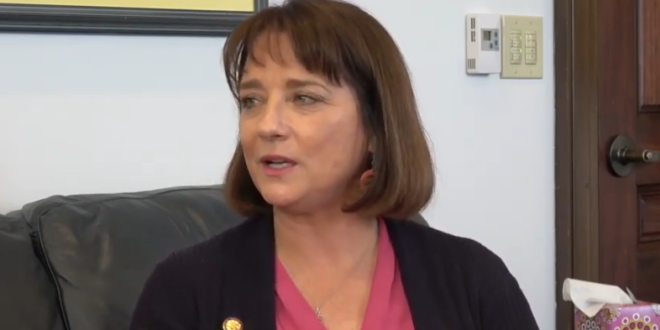 Eagle River Republican Sen. Lora Reinbold has asked to be excused from legislative business in the state Capitol, telling fellow lawmakers that her ban from Alaska Airlines makes it impossible to fly into Juneau.

In a procedural request Thursday morning, she asked to be excused from votes in the Capitol starting Sept. 11. The excusal ends Jan. 15, three days before the start of the next regular session.

Explaining the request, Reinbold said “there’s no airline that flies into Juneau other than Alaska Airlines that I’m aware of.” Reinbold was banned from Alaska Airlines earlier this year for failing to follow the company’s COVID-19 rules on mask wearing.

Read the full article. Per Lady Google, driving time from her Anchorage home to Juneau is 19 hours and 36 minutes.

Banned from Alaska Airlines over her refusal to wear a mask, state GOP Sen. Lora Reinbold asks to be excused from votes at the Capitol: https://t.co/xi9zhjuNMa #AKleg via @AK_OK