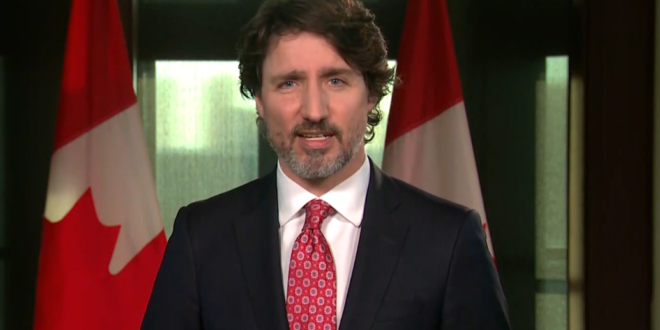 Why Canada Overtook The US In Vaccination Rates

Last month, Canada blew past the United States in the share of its population that’s fully vaccinated — 58% as of Friday, versus 49% in the U.S. — to take first place among the seven big industrial democracies. (The United States ranks sixth, ahead of only Japan.) How did Canada, the country that most closely resembles the United States, do so much better, even though it had to wait longer for Pfizer-BioNTech and Moderna to deliver their vaccines?

The simple answer is that in Canada, the pandemic didn’t become a politically polarized issue, as it did in the United States. Canada’s major political parties, including the opposition Conservatives, joined early in full-throated support of mass vaccination. Leading politicians didn’t dismiss immunization as unnecessary, deride mask mandates or attack scientists. The country’s toughest lockdown was imposed by Ontario Premier Doug Ford, a populist conservative who has been compared to former President Trump.

Read the full article. The piece that notes Canada has a small anti-vax movement and has seen some of the same kind of idiotic lockdown protests endured by the US. But what Canada doesn’t have is the equivalent of Fox News and a former leader that spent a year spreading disinformation.

Column: Canada just surpassed us on vaccinations. Good for them, and shame on us https://t.co/hPBk6e5zry