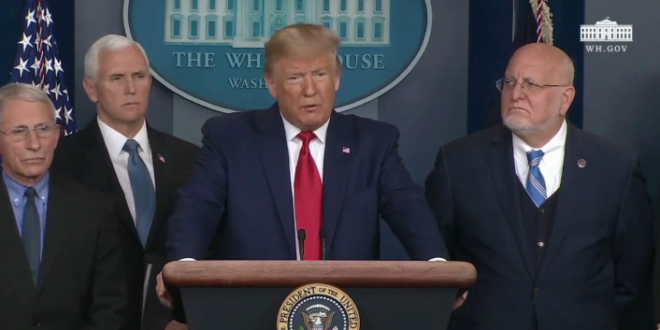 When Trump Praised A Future Takeover By The Taliban

Last February, months after canceling a planned meeting with the Taliban that would have placed the group’s leaders inside the White House on Septembr 11th, Trump gloried in the idea of a Taliban-led Afghanistan that would become a bane to terrorists.

WATCH: Trump Gushed About Handing Afghanistan Over to the Taliban, Who Would Then ‘Kill Terrorists’ https://t.co/TtTNRWt7sf

FLASHBACK: In February 2020, Donald Trump discussed how he empowered the Taliban to take over Afghanistan after America’s departure pic.twitter.com/y82tBtv3Vh