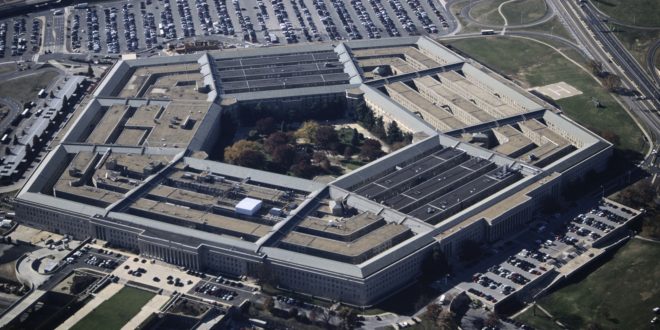 US To Deploy Another 1000 Troops To Afghanistan

The Pentagon has reportedly authorized the deployment of 1,000 additional troops to Afghanistan, bringing the total number of troops on the ground to 6,000 as the Taliban continues its advances in the capital city of Kabul. Reuters reported on Sunday that the additional troops will be drawn from the 82nd Airborne Division, which was already on standby.

Pentagon to deploy another 1,000 troops to Afghanistan to assist with chaotic withdrawal https://t.co/vy4VlkVsj2