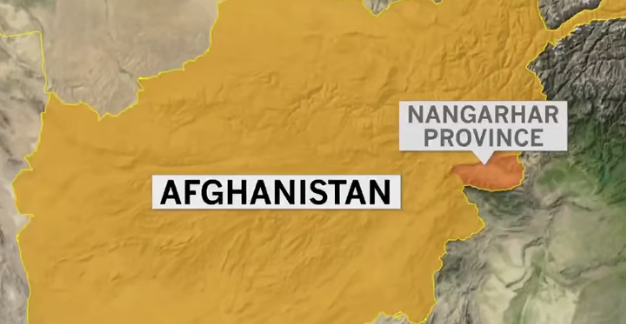 US Retaliates With Drone Strike On ISIS-K Planner

The U.S. military carried out a drone strike on an Islamic State target in Afghanistan on Friday, the first retaliatory action following an attack at Kabul airport that killed 13 American service members and at least 170 other people.

The terrorist group, known as Islamic State-Khorasan or ISIS-K, claimed responsibility for the Thursday airport bombing, and President Biden told the extremists that U.S. forces would “hunt you down and make you pay.”

“The unmanned airstrike occurred in the Nangahar Province of Afghanistan,” said Navy Capt. Bill Urban, a U.S. military spokesman. “Initial indications are that we killed the target. We know of no civilian casualties.” Urban said the target was “an ISIS-K planner.”

The strike was in Nangarhar Province in eastern Afghanistan, where ISIS-K had a large presence several years ago before being largely ousted by the Afghan military and the Taliban.

The unnamed ISIS-K planner was riding in a vehicle with one associate at the time of the strike, was driving in an isolated area. The defense officials said the strike was carried out by an MQ-9 Reaper drone and munitions that were selected for precision and in order to minimize any civilian casualties.

The Taliban also arrested a number of individuals in connection with the Kabul airport attack, a spokesman for the militant group said Saturday.