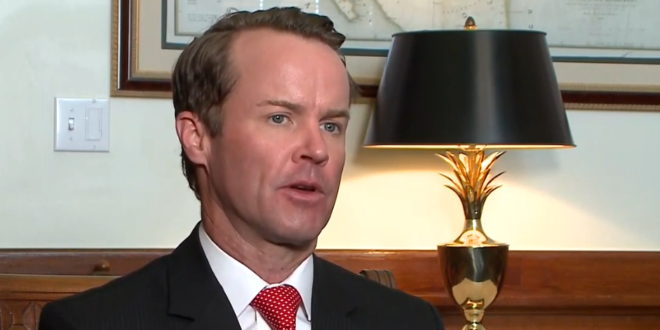 Texas House Speaker Dade Phelan [photo] on Tuesday evening signed civil arrest warrants for 52 House Democrats still missing from the state Capitol as he aimed to regain the quorum needed for the chamber to begin moving legislation during the second special session.

The move was confirmed by Phelan spokesperson Enrique Marquez, who said the warrants “will be delivered to the House Sergeant-at-Arms tomorrow morning for service.”

The 80-12 vote came hours after the Texas Supreme Court ordered that those missing Democrats, many of whom left the state last month to block a GOP voting bill, could soon be detained by state authorities.

All to suppress voter rights and rig democracy for minority rule. The GOP will only further radicalize and weaponize. https://t.co/PQtSMGfUwZ