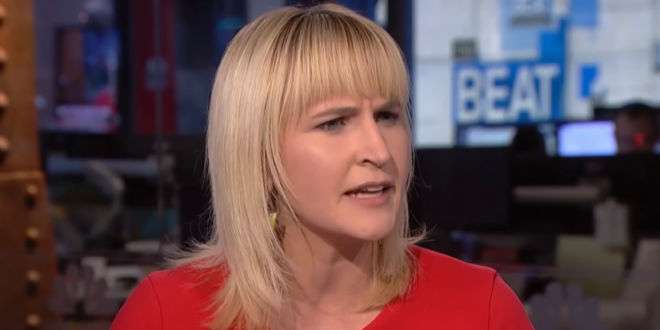 Trump Spox Rages That Fox Edited Out His Election Lies

In a series of tweets on Sunday afternoon, Donald Trump spokesperson Liz Harrington lashed out at Fox News less than 24 hours after the president called into the conservative network to air out 17 minutes worth of his grievances.

A review of the clips on both YouTube and on FoxNews.com shows the YouTube clip was indeed edited — possibly out of fears by Fox that they might be banned for spreading election misinformation.

WOW. So I went to post a clip from President Trump’s great interview from @FoxNews last night, and lo and behold, Fox News EDITED and CHANGED what President Trump said, censoring out 45 accurately describing the Fake Election.

Fox News DELETED President Trump’s words: “You have a Fake Election, you have an election with voter abuse and with voter fraud like nobody has ever seen before and based on that and based on what happened they are destroying our Country…”

This is just as bad as Big Tech. They are putting President Trump’s honest statement, and the concerns of tens of millions of Americans, down the Memory Hole.

This had nothing to do with @danbongino, the interview happened to be on his show. Dan is a great friend of America First.

It was @FoxNews who cut out President Trump’s statement about the Fake Election, just like they have cut out coverage of election fraud ever since