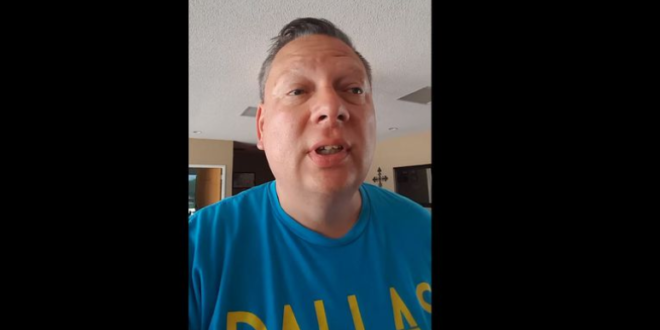 A former Texas pastor has been sentenced to 30 years of federal prison after he pleaded guilty to using hidden cameras to record sexually explicit material of underage children at church and other locations.

David Pettigrew, ex-pastor of the Church of the Nazarene in Denison, Texas, was sentenced to 360 months in prison by U.S. District Judge Amos L. Mazzant on Monday.

According to the Department of Justice, Pettigrew confessed to secretly taping naked minors in Collin and Grayson counties, including at his church, using cameras disguised as hooks, clocks, a picture frame, a smoke detector, an AC wall adapter, charging blocks and a pen.

Read the full article. Pettigrew was fired by the church upon his arrest in August 2020.

The children were all approximately 11 to 14 years old at the time they were unknowingly recorded. https://t.co/8fPEWOl45u