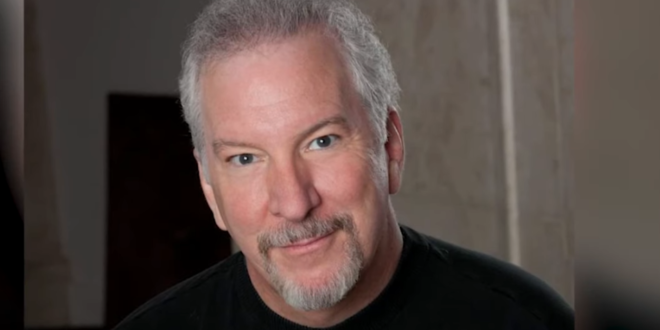 Cumulus Media has become the first large radio group operator to mandate COVID-19 vaccinations for all employees. In a memo to all employees sent out this afternoon, the company states that all staffers must have had their shots by September 27 in order to return to the offices two weeks later on October 11.

In explaining why the company is mandating vaccinations, the Cumulus memo states, “Exceptions to the return to office plan will not be considered except as legally required. The decision to return to our offices was made with utmost consideration and reflects how we believe we can optimize our business efforts.”

Valentine, who hosts afternoons on Cumulus Media “Super Talk 99.7” WWTN Nashville, previously was a vocal opponent of the vaccination to combat the virus. He is now attached to a ventilator, the New York Times reports.

As recently as last month, Valentine was airing a parody of The Beatles’ “Taxman” called “Vaxman,” which mocked the coronavirus vaccine. When diagnosed in early July, Valentine said, “Unfortunately for the haters out there, it looks like I’m going to make it.”

The SuperTalk 99.7 WTN host made headlines after his family said he regretted not being more supportive of the COVID vaccine before he was hospitalized. https://t.co/5yEzhLmEae