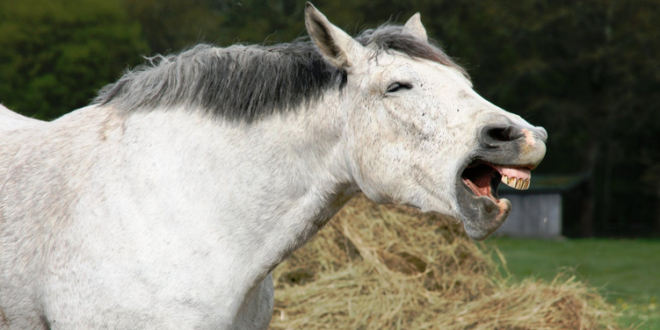 STUDY: Drug Touted By Anti-Vaxxers Has “No Effect”

Ivermectin, the latest supposed treatment for COVID-19 being touted by anti-vaccination groups, had “no effect whatsoever” on the disease, according to a large patient study.

That’s the conclusion of the Together Trial, which has subjected several purported nonvaccine treatments for COVID-19 to carefully designed clinical testing. The trial is supervised by McMaster University in Hamilton, Canada, and conducted in Brazil.

One of the trial’s principal investigators, Edward Mills of McMaster, presented the results from the Ivermectin arms of the study at an Aug. 6 symposium sponsored by the National Institutes of Health. Ivermectin was developed as a treatment for parasitical diseases, mostly for veterinarians.

No benefit whatsoever for ivermectin on risk of hospitalization or mortality in a mild outpatient group pic.twitter.com/5eZj0pc5V6

The enduring question about the chloroquine/ivermectin stories is: why did so many seemingly intelligent and informed people so badly need to believe them? What psychological function did these stories fill? Crass partisanship was part of it, but not all of it.

Farm stores are selling out of the horse worm drug, Ivermectin, after Fox News promoted it as a miracle COVID cure… many people have already died after taking it due to liver toxicity

(the FDA says do NOT under any circumstances take unapproved drugs outside of clinical trials) pic.twitter.com/RJ9DsJs6vF

If the goal was to get us back to normal, Ivermectin would be a top choice therapeutic in the US right now. Ask yourself why it isn’t. https://t.co/vRkPjM508b