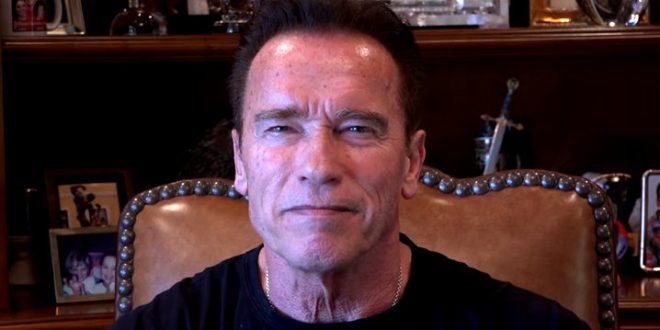 A bodybuilding sponsor has dropped actor Arnold Schwarzenegger as a spokesperson over his recent rant against anti-maskers. A spokesperson for the sports supplement company REDCON1 told The Hill that they chose to discontinue their partnership with the former California governor because of his “anti-America” comments, also pulling out of the Schwarzenegger bodybuilding event next month.

“We elected to discontinue support due to Arnold’s comment, ‘Screw Your Freedoms.’ With the global influence Arnold beholds we find that ideology dangerous and anti-America. and community.” REDCON1 founder Aaron Singerman took to Instagram to address dropping the “Terminator” actor as a sponsor, saying that as a “patriotic pro-freedom brand,” they “can’t support his opinion with our dollars.”