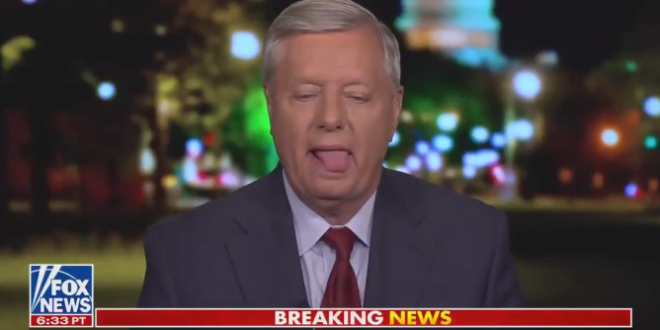 The local party this week accused the powerful South Carolina Republican of playing both sides of the political aisle to his advantage, consciously violating Republican principles, backing bills “that target our freedoms,” and, ultimately, wandering too far to the left.

The historic infrastructure bill cleared the Senate 69-30 earlier this week. Its success there was a rare showing of bipartisan support and fruitful negotiations. Sen. Tim Scott, Graham’s Republican colleague, voted against the infrastructure bill.