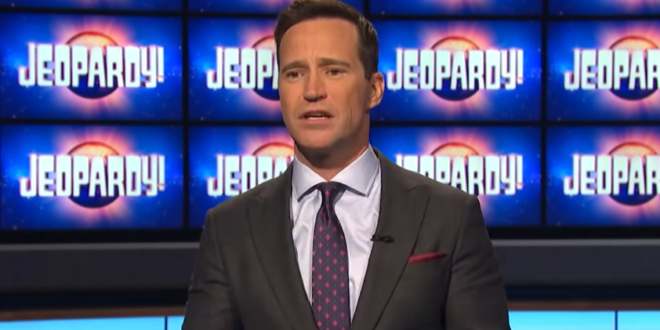 Sony has fired Mike Richards as the executive producer of “Jeopardy” and “Wheel of Fortune.” Michael Davies, the “Who Wants to Be a Millionaire” executive producer whose Embassy Row shingle is based at Sony, will take over production duties in the interim.

The news comes a little more than a week after Mike Richards was forced to step down as “Jeopardy!” host, just nine days after he was tapped to succeed the legendary Alex Trebek as the face of the beloved quiz show.

Richards gave up the job as host after ugly statements that he had made on an eight-year-old podcast series resurface, and that followed concerns over the host selection process — with whispers that Richards, as host, was able to calibrate the search to replace Trebek in his favor.

Mike Richards Fired as Executive Producer of ‘Jeopardy!’ and ‘Wheel of Fortune’ https://t.co/nmo2yjSojY