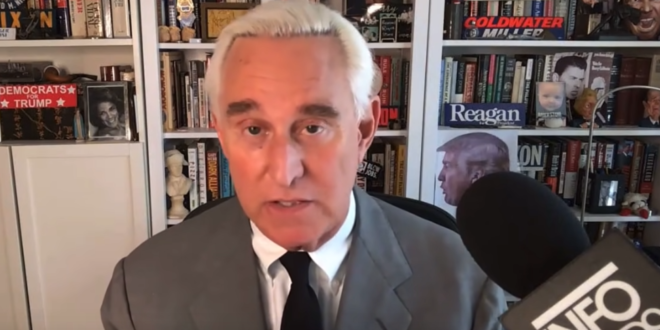 “Robert Mueller informant and perjurer Steve Bannon doesn’t know his ass from his elbow. Steve didn’t make money on Wall Street nor did he make money in Hollywood.

“He’s a grifter – a fat ugly inarticulate poorly groomed alcoholic with delusions of grandeur. He has never elected anybody to any public office in his life most particularly not Donald Trump who is his own man in implemented [sic] his own strategy.

“Despite being an informant for Robert Mueller they indicted him anyway and he will soon be recharged in New York on new charges. You’ll see me as [sic] his trial in the front row and I will not leave until he is convicted and jailed.” – Roger Stone, posting to his Telegram channel.