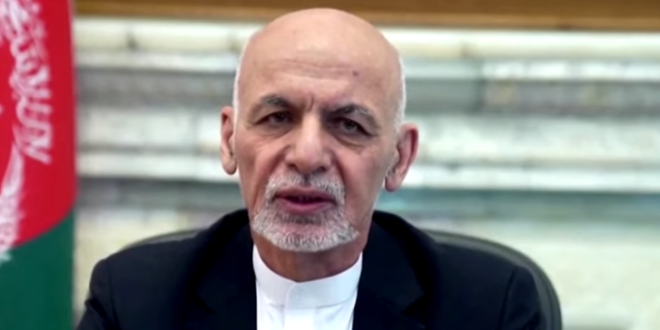 A senior Afghan Interior Ministry official said Ghani had left for Tajikistan. Asked for comment, the president’s office it “cannot say anything about Ashraf Ghani’s movement for security reasons”.

Taliban fighters were reaching the capital “from all sides”, a senior Afghan interior ministry official told Reuters. But there were no reports of fighting and the group’s spokesman Zabihullah Mujahid said they were waiting on the outskirts and were in talks with the Western-backed government for a peaceful surrender.

Previous Blinken: US Has Begun Evacuation Of Kabul Embassy
Next Anti-Vax Right Wing Radio Host Dies Of Something