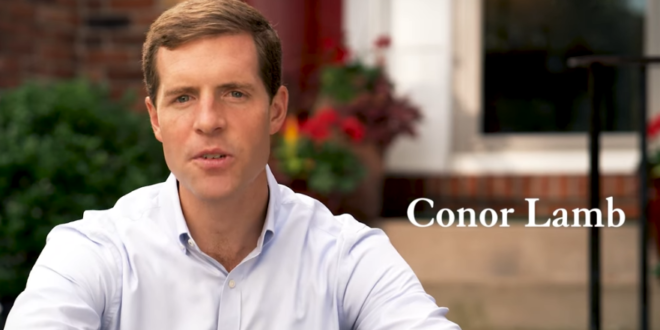 Rep. Conor Lamb is launching his long-expected Senate bid in Pennsylvania Friday, joining the crowded Democratic field in a state that is critical for the party as it seeks to protect or expand its narrow Senate majority.

Lamb, 37, a Marine and former prosecutor, rose to prominence when he won a nationally-watched House special election in 2018 months before the party flipped control of the chamber. He won reelection in 2018 and narrowly captured a second full term last year.