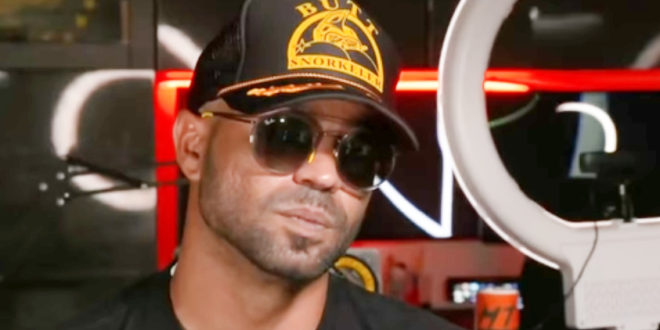 The decision was handed down Monday by Judge Harold L. Cushenberry Jr. of DC Superior Court. Even though Tarrio was not in Washington on the day of the January 6 insurrection, the judge said Tarrio’s preceding conduct in the nation’s capital undermined American democracy.

'I made a grave mistake': Proud Boys leader apologizes in court for vandalizing church ahead of sentencing https://t.co/iKGhG7v0Xy