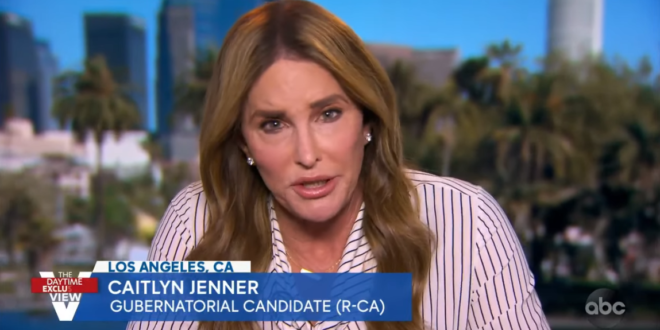 More than a quarter of that money has flowed to fundraising platform WinRed and to enlist the services of former Trump campaign hand Brad Parscale and former Bush press secretary Ari Fleischer.

Caitlyn Jenner’s campaign is now broke, with Brad Parscale walking away with the bulk of the cash. Listed among his expenses was an $1,800 dinner at Nobu, and $1,300 for limos. Jenner is currently polling at 3%. https://t.co/HjCcknzCCw