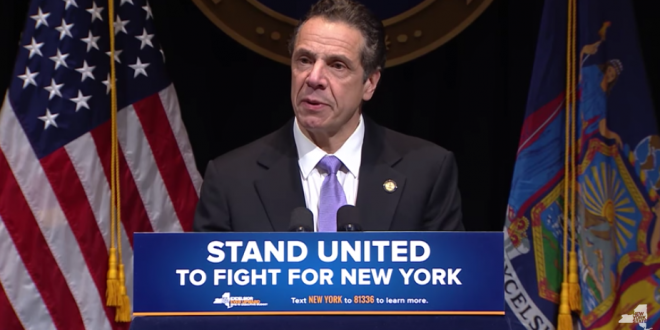 From the New York Times editorial board:

Mr. Cuomo has always had a self-serving streak and been known for his political bullying. He also has used those traits to be an effective politician and, in many of his achievements as governor, won the public’s trust.

What this report lays out, however, are credible accusations that can’t be looked past. As Ms. James said on Tuesday, Mr. Cuomo’s alleged conduct “corrodes the very fabric and character of our state government and shines light on injustice that can be present at the highest levels of government.”

If Mr. Cuomo cares for the well-being of the state and its citizens as much as he has said he does over the years, he needs to do the right thing and step down.