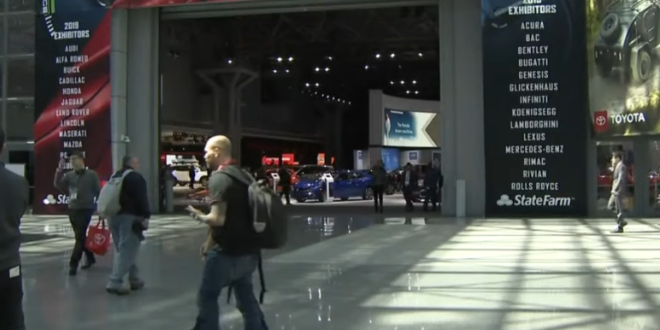 The 2021 New York International Auto Show has been canceled as the delta variant of COVID-19 continues to spread throughout the United States. The show was supposed to run from August 20th to August 29th at the Jacob K. Javits Center in New York City.

The show’s organizers announced the cancellation Wednesday “with great disappointment,” according to a statement, citing the spread of the delta variant and increased safety measures such as the new proof of vaccination requirements announced by New York City Mayor Bill de Blasio this week.

The decision came suddenly, as just last week organizers revealed a poster for the event titled “The Future is Bright.” This year’s show was supposed to have a special focus on electric vehicles.