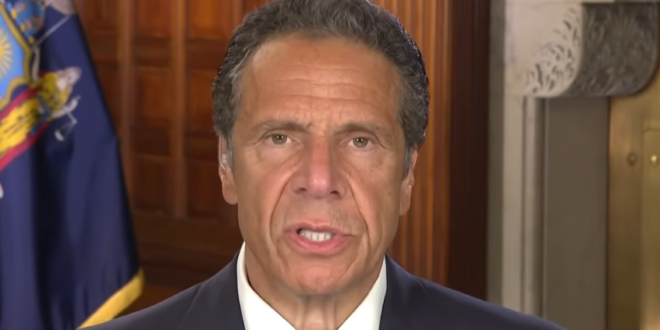 Gov. Cuomo is off the hook when it comes to impeachment. Assembly Speaker Carl Heastie (D-Bronx) announced Friday that the impeachment investigation into the scandal-scarred governor will be suspended once Cuomo steps down later this month.

Evidence collected by the Assembly Judiciary Committee and independent investigators will be passed along to “relevant investigatory authorities,” Heastie said.

While removal was off the table, many lawmakers on both sides of the aisle hoped the impeachment process would continue, anyway. That would pave the way for a public report and give the Senate the chance to bar Cuomo from holding office ever again in New York, they argued.

Assembly Speaker Carl Heastie announces the impeachment investigation into Cuomo will be suspended once he steps down later this month.https://t.co/Ph7NzJBXJn

Previous NOAA: July 2021 Was Hottest Month Ever Recorded
Next Texas Death Row Inmate Sues Prison To Allow Baptist Preacher To “Lay Hands” On Him While Being Executed