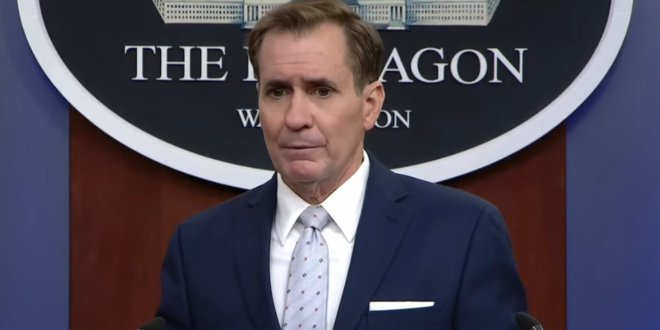 Number Of US Soldiers Killed In Kabul Rises To 12

Explosions outside the airport in Kabul Thursday killed 12 U.S. service members and dozens of civilians, said a senior U.S. official, who spoke on the condition of anonymity ahead of a formal announcement from the Pentagon.

The attack that followed repeated threat warnings from the United States and its allies. “We can confirm that a number of U.S. service members were killed in today’s complex attack at Kabul airport,” Pentagon spokesman John Kirby said in a statement. “A number of others are being treated for wounds.”

The deaths marked the first U.S. military fatalities in Afghanistan since February 2020, when two American soldiers were killed in an insider attack by an Afghan soldier. The Trump administration signed a deal with the Taliban a few weeks later that included a promise that the militant group would not target U.S. troops.

Previous SD Gov Lashes Out At Right Wing Host After He Claims She Only Has “Hype” Because She Is “Very Attractive”
Next Candace Owens Attacks Ex-NBA Star’s Trans Daughter: There Was An “Absence Of Masculinity” In That Home