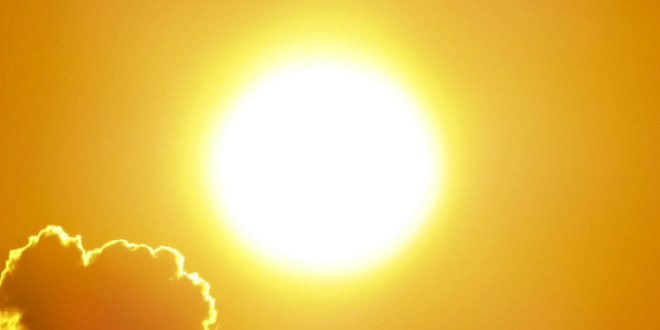 July was the hottest month ever recorded, according to data released Friday by the National Oceanic and Atmospheric Administration — an “unenviable distinction” that could ratchet up anxiety about climate change.

“In this case, first place is the worst place to be,” NOAA Administrator Rick Spinrad said in a statement. “July is typically the world’s warmest month of the year, but July 2021 outdid itself as the hottest July and month ever recorded.”

The combined land- and ocean-surface temperature around the world was 1.67 degrees Fahrenheit above the 20th century average of 60.4 degrees, according to NOAA — making July the hottest month since record-keeping started 142 years ago.