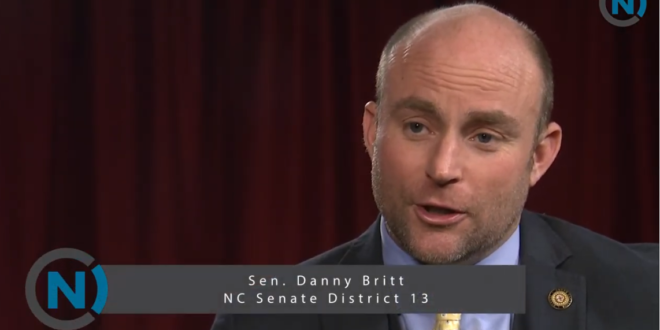 North Carolina and Alaska are the only two states that allow 14-year-olds to marry. Some North Carolina lawmakers want to stop this from happening and have said that allowing minors to marry has made the state a destination for child trafficking.

Sen. Danny Britt, a Lumberton Republican, said his colleagues have told him they support the intent behind the original bill draft, which would have banned all child marriages, but couldn’t vote to pass it because they either married as minors, married a minor or know someone who married as a minor.

Bill sponsors have said they’re struggling to end child marriage in NC because of the number of lawmakers who married a teenager, married as a teen or knows someone else who did: https://t.co/TQDYIkuNC1 #ncpol #ncga