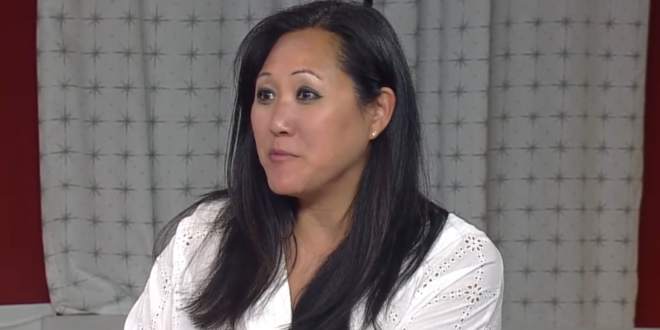 Republican Party of Minnesota Chair Jennifer Carnahan [photo] faced growing calls to resign this weekend, in the wake of a major GOP donor and activist being indicted on sex trafficking charges. More than a half-dozen GOP state legislators have publicly called on Carnahan to step down after news of Thursday’s indictment of Anton “Tony” Lazzaro.

Multiple people who have worked for or closely with the Republican Party told MPR News that Lazzaro and Carnahan have been close friends for years, traveling often and working the party circuit. He is also a top donor to Carnahan’s husband, Republican U.S. Rep. Jim Hagedorn. Lazzaro was part of a select group of invitees to the couple’s California wedding.

My statement regarding the actions and accusations coming out of the #MNGOP this past weekend. It is time to move forward, right the wrongs, and do better: pic.twitter.com/cBXDf1otD8