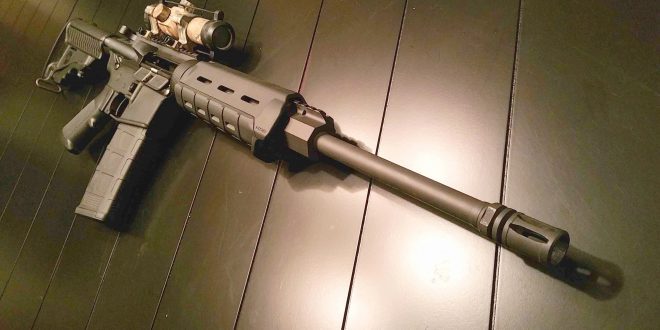 The Mexican government said Wednesday it plans to file legal action against several major U.S.-based gun manufacturers, alleging that lax controls contribute to the illegal flow of weapons over the border, according to documents obtained by The Washington Post.

The unusual suit is expected to be filed in U.S. federal court in Boston, since some of the manufacturers are headquartered in Massachusetts, according to the documents. The suit — which seeks unspecified financial compensation from the companies — does not target the U.S. government.

Mexican authorities believe U.S.-made weapons have fueled the explosive violence that has transformed parts of the country over the past decade. Around 2.5 million illicit American guns have poured across the border in that time period, according to a Mexican government study released last year. Legal gun sales in Mexico are tightly restricted.

Good!!! Let’s force these companies under oath to defend their business decisions.

Mexico plans lawsuit against U.S-based gunmakers over flow of weapons across border – The Washington Post https://t.co/FK80lNIINY