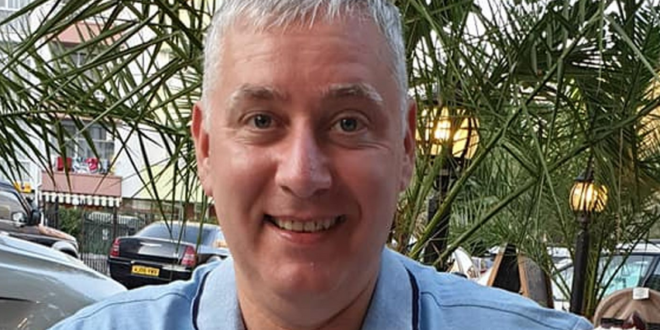 Man Dies Of Something After 100+ Anti-Vax Posts

The heartbroken family of an anti-vaxxer nightclub boss who died of Covid have urged the public to get vaccinated. David Parker, 56, posted scores of Facebook comments mocking the vaccine. He dismissed it as “experimental” but just weeks later fell ill with the virus and died in hospital.

David had posted hundreds of messages criticising the vaccine, the government, the media and pharmaceutical companies. In one Facebook post he said: “I feel the need to post information on here for people that aren’t receiving another side to the story due to media not being impartial.

He added: “I am still not getting this experimental vaccine until more information is available on long term effects.” A few weeks later he fell ill after contracting the virus and was taken into Darlington Memorial Hospital.