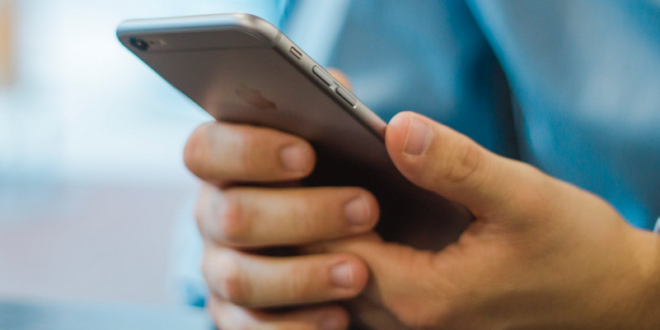 The hacker who is taking responsibility for breaking into T-Mobile US Inc.’s systems said the wireless company’s lax security eased his path into a cache of records with personal details on more than 50 million people and counting.

John Binns, a 21-year-old American who moved to Turkey a few years ago, told The Wall Street Journal he was behind the security breach. Mr. Binns, who since 2017 has used several online aliases, communicated with the Journal in Telegram messages from an account that discussed details of the hack before they were widely known.

The August intrusion was the latest in a string of high-profile breaches at U.S. companies that have allowed thieves to walk away with troves of personal details on consumers.

According to Binns, his relationship with US intelligence services is troubled, to say the least. A lawsuit that appears to have been filed by Binns in 2020 demands that the CIA, FBI, DOJ, and other agencies tell him what information they have on him.

The lawsuit also accuses the government of, among other things, having an informant try to convince Binns to buy Stinger missiles on an FBI-owned website, attacking Binns with psychic and energy weapons, and even with being involved in his alleged kidnapping and torture.

Binns told the WSJ that one of his goals behind the attack was to “generate noise,” saying that he hopes someone in the FBI will leak information related to his alleged kidnapping.

“Their security is awful.” A 21-year-old American hacker said he used an unprotected T-Mobile router to access millions of customer records. https://t.co/7xxKC1RgDt

Previous Court Smacks Down FL’s Ban On School Mask Mandates
Next Giuliani: I’m Not Crazy And Not An Alcoholic [VIDEO]