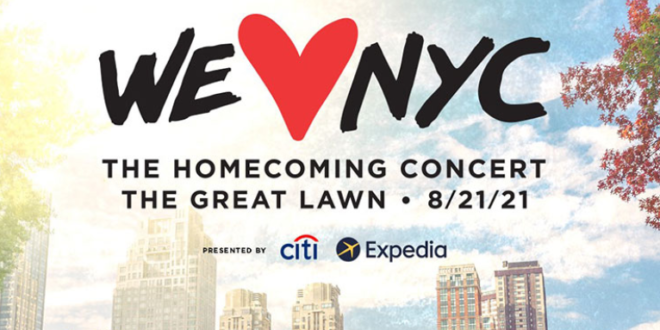 Some of music’s biggest names will descend on the Great Lawn at New York City’s iconic Central Park for the “We Love NYC: The Homecoming Concert” on Saturday to perform for a vaccinated crowd of 60,000.

The event, which is being aired exclusively on CNN, is produced by legendary music executive Clive Davis in coordination with the city of New York and Live Nation. The coverage begins with a pre-show hosted by Anderson Cooper at 4 p.m. ET, with the concert kicking off at 5pm.

The concert will air live on CNN, CNN International and CNN en Español. It will stream live, without requiring a cable log-in, on CNN.com’s homepage and across mobile devices via CNN’s apps for iOS and Android 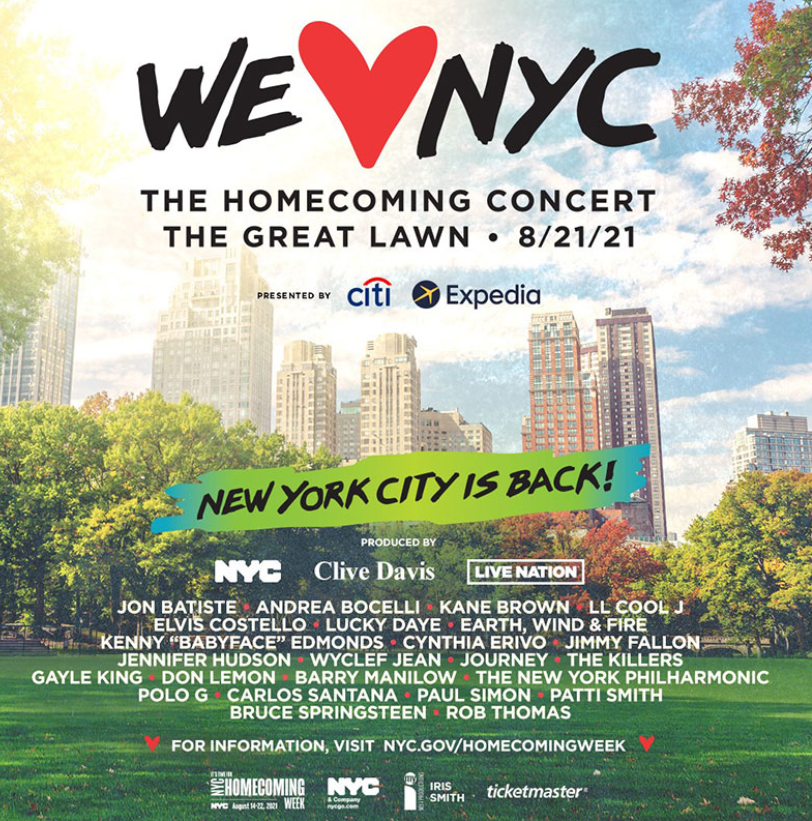