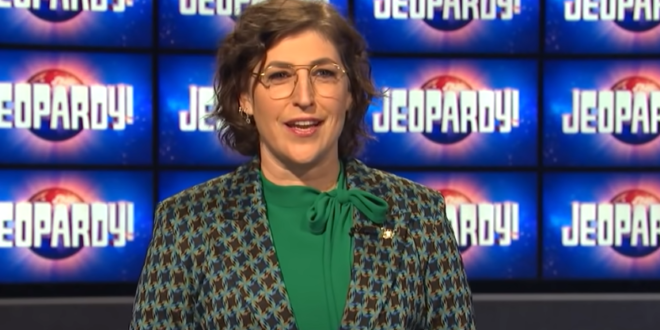 After weeks of celebrity tryouts, leaks and heated speculation by game show fans, current executive producer, Mike Richards and actor Mayim Bialik have been named permanent co-hosts of Jeopardy!, marking the first time two people will host one of television’s most popular game show. Richards will host the daily syndicated program while Bialik hosts the primetime series and new spinoffs.

Widely-circulated reports that Richard was first in line for the job provoked immediate backlash online. Critics described the choice as unadventurous and pointed to a lawsuit alleging toxic behavior in a previous job. Infuriated fans of LeVar Burton, the beloved television icon known for his work on shows ranging from Roots to Reading Rainbow to Star Trek: The Next Generation were also quick to express displeasure.

Breaking News: “Jeopardy!” announced that it would have two hosts to succeed Alex Trebek: Mike Richards, the show’s executive producer, and Mayim Bialik, the actress and neuroscientist known for her roles in “The Big Bang Theory” and “Blossom.” https://t.co/EkhDa47mFN

IT’S TRUE!!! Been waiting a long time to tell you all. Really really honored and astounded and excited for this – it’s beyond anything I ever imagined could happen. https://t.co/MZpXV7a9xf @Jeopardy