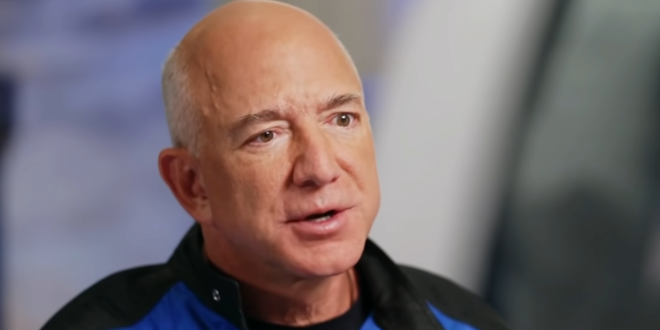 The complaint escalates a monthslong crusade by the company to win a chunk of lunar lander funds that was only given to its rival, Elon Musk’s SpaceX, and comes weeks after Blue Origin’s first protest over the Moon program was squashed by a federal watchdog agency.

Now in court, Blue Origin’s challenge could trigger another pause to SpaceX’s contract and a new lengthy delay to NASA’s race to land astronauts on the Moon by 2024.

New: Jeff Bezos’ Blue Origin has sued NASA, dragging its fight to win a chunk of lunar lander funding into a new phase that could trigger another lengthy pause to SpaceX’s contract. https://t.co/Vo7ZCyptEd