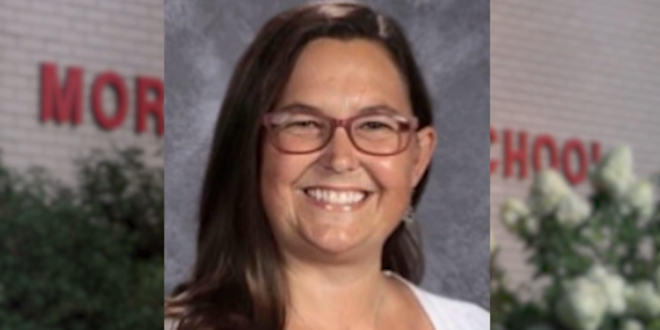 The district’s superintendent Dr. Jeff Hill twice confirmed in e-mails that there is an ongoing investigation into these allegations against French teacher Kim Johnson. “I remember comments being made like if you were gay that was because you weren’t wanted in your parent’s womb,” one former student who had Johnson’s class in 2017, said.

“She was incapable from what I could tell from separating her responsibilities as an educator with her religious beliefs,” former student Andrew Irwin said.

Student testimonies show these claims go as far back as 2009.https://t.co/ba7tC3pJcf