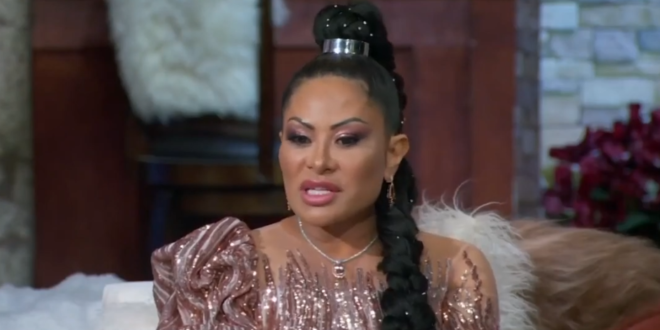 “Real Housewives of Salt Lake City” star Jennifer Shah cannot dismiss an indictment accusing her of conspiring to defraud elderly and vulnerable people out of millions in a nationwide telemarketing scheme, a federal judge ruled.

On March 30, authorities arrested Shah (and her “first assistant” and accused co-conspirator Stuart Smith) in Utah. Smith is not one of the subjects of the federal judge’s latest ruling, but his case remains pending. Both were charged with conspiring to commit fraud and money laundering.

Manhattan U.S. Attorney Audrey Strauss announced their imminent transfers to the Southern District of New York in a statement accusing the duo of using their celebrity status to bilk hundreds of victims.

HSI Special Agent-in-Charge Peter C. Fitzhugh said: “Shah and Smith flaunted their lavish lifestyle to the public as a symbol of their ‘success.’ In reality, they allegedly built their opulent lifestyle at the expense of vulnerable, often elderly, working-class people.

“As alleged, disturbingly, Shah and Smith objectified their very real human victims as ‘leads’ to be bought and sold, offering their personal information for sale to other members of their fraud ring.

“Working with our partners at the NYPD and the United States Attorney’s Office, SDNY, and with the assistance of HSI Salt Lake City, HSI New York worked to ensure that Shah and Smith will answer for their alleged crimes. As a result, their new reality may very well turn out differently than they expected.”