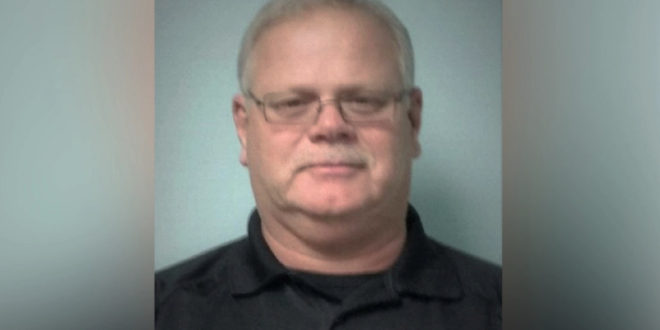 A longtime member of the Wayne County Sheriff’s Office has died after a short battle with COVID-19, according to Sheriff Chuck Moseley.

In 1990, he started as a detention officer and worked his way up over the years. Manning is survived by his wife, Tammi, their three children and eight grandchildren. 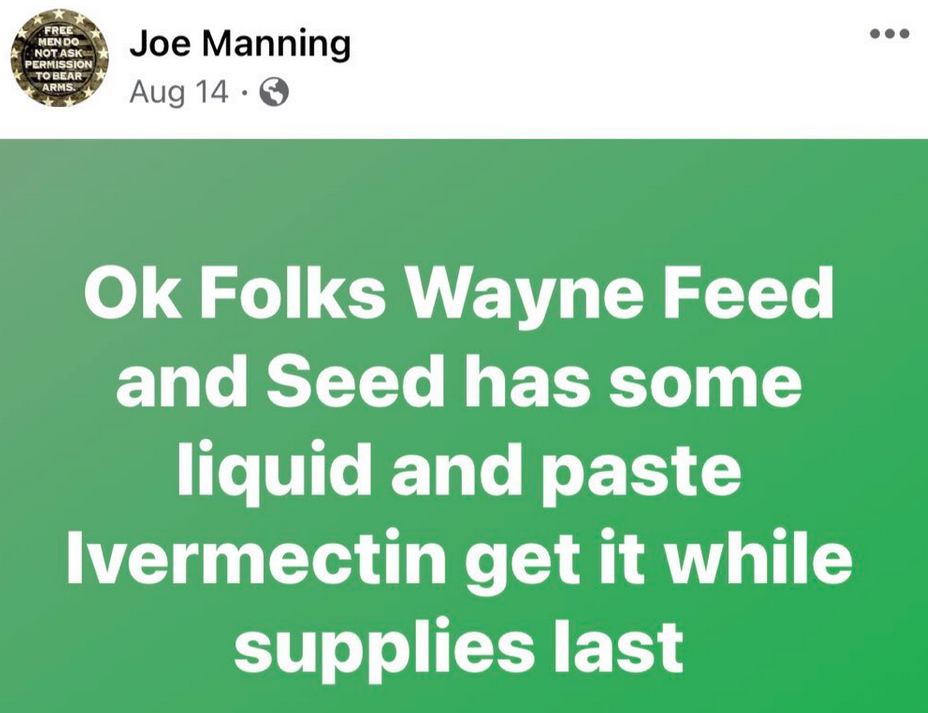 Previous DOJ To Shutter Decrepit NYC Jail That Housed Epstein
Next Pastor Of “Don’t Worry About COVID” Church Dies Of Something Despite Fasting, Prayers By Congregation