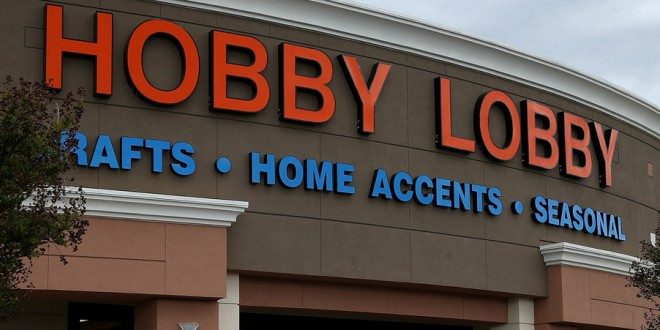 Hobby Lobby Stores Inc. violated Illinois anti-bias law by denying a transgender woman employee access to the women’s bathroom, a state appellate court ruled in a case of first impression. Meggan Sommerville’s sex is “unquestionably female” and Hobby Lobby unlawfully discriminated against her based on her gender identity, the Illinois Second District Appellate Court said in its Friday ruling.

“Sommerville is female, just like the women who are permitted to use the women’s bathroom,” the court said. “The only reason that Sommerville is barred from using the women’s bathroom is that she is a transgender woman, unlike the other women (at least, as far as Hobby Lobby knows.)” The Second District, which ruled that Hobby Lobby violated Illinois law for barring bias in employment, upheld a $220,000 judgment for emotional distress and attorneys’ fees against the company.

Wow a huge victory for a transgender employee who Hobby Lobby had barred from using the women’s restroom! https://t.co/qmhtRRUcFY