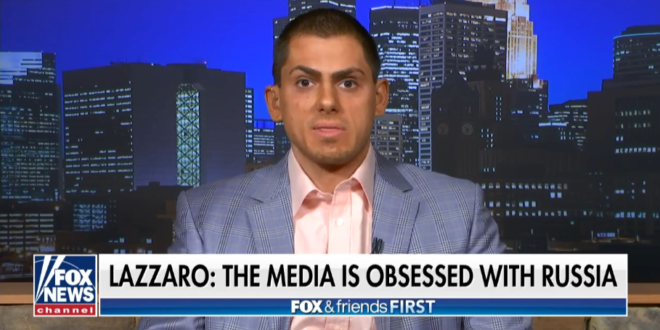 Lazzaro, an occasional Fox News guest who flaunted his wealthy lifestyle on social media, was indicted on five counts of sex trafficking of a minor, one count of attempting to do so, and three counts of obstruction of justice.

The indictment accuses Lazzaro of having “recruited” at least five underage victims for paid sex between May and December last year, and trying to entice a sixth. It also says he “knowingly and intentionally interfered” with the investigation as it closed in on him.

Read the full article. Lazzarro will remain jailed until his first court hearing because, prosecutors say, his victims have asked for protection. 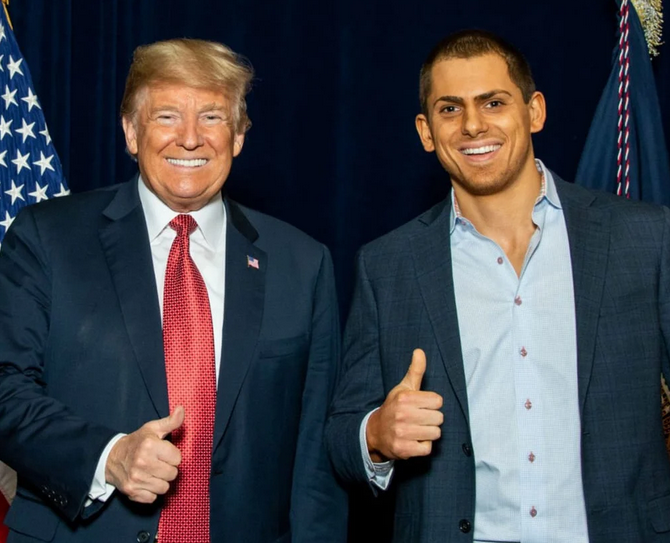 Exclusive: The feds just arrested a 30-year-old wealthy Republican operative in Minneapolis. Investigation found that he preyed on young girls.

Indictment claims there were 6 victims.

He sounded beaten down in court. But when I called him last month…https://t.co/vzSMUlZDrG

Previous Lindell Accuses Homocon Site Of Working For CIA
Next Louie Gohmert: Thousands Of Birds Are Exploding Into “Flamers” Over Solar Farms, “Bird Guts All Over” Them