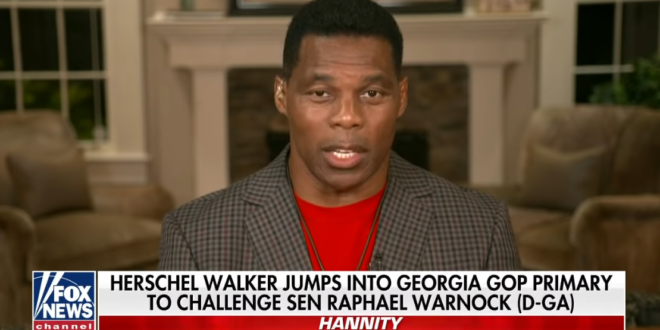 Mungadze has claimed that he can use crayon colors to determine if someone is gay or possessed by demons. And he’s touted his ability to change the brain structure of gay patients to make them straight.

Mungadze wrote the foreword to Walker’s 2009 book, “Breaking Free: My Life with Dissociative Identity Disorder.” In the book, Walker says that he met Mungadze in the early 1980s and that Mungadze diagnosed him with dissociative identity disorder.

Mungadze appeared on JMG in 2013 for this quote:

“The good news is, at least with the people that I’ve seen, not a lot of people, when the healing takes place those areas of the brain that were showing the homosexuality show heterosexuality. I have had several people who when I looked at them I couldn’t tell the difference between a heterosexual who never was homosexual and them, which means the brain is able to go back and fire the way it is supposed to be, which is an argument against the whole idea of someone was born that way.”

Herschel Walker’s 21 year old son, Christian Walker, is an outspoken homocon. Per Wikipedia, he has hundreds of thousands of followers on both Instagram and TikTok.

An insight into the celebrity candidate’s baggage:
💼 Close friends with a homophobic therapist
💼 Allegations of domestic abuse and ex-wife obtained a protective order against him
💼 Current wife under investigation for voter fraudhttps://t.co/JeFT7IOH7I