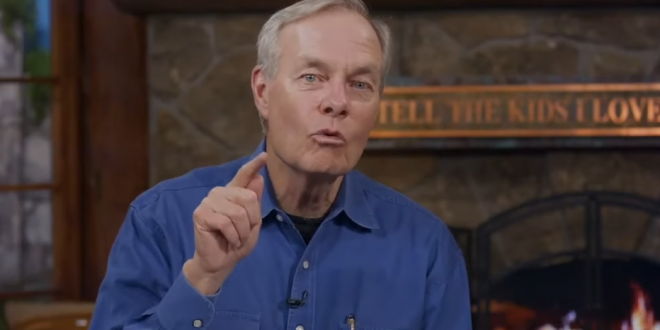 The Truth & Liberty Coalition, a nonprofit organization inspiring ordinary people to participate in government, will hold a conference on the campus of Charis Bible College, Sept. 10-11.

The conference will empower citizens to influence our state and nation with positive change and biblical values. Founded on the American ideal that government should be “of the people, by the people and for the people,” the Truth & Liberty Coalition’s mission is to educate, unify and mobilize Christians to stand for biblical truth in the public square.

Truth and Liberty Coalition: Truth & Liberty Coalition, Inc. is a 501(C)(4) non-profit based in Woodland Park, Colorado. Established by Andrew Wommack and other Christian leaders, the goal is to educate, unify and mobilize Christians and conservatives to become involved in the affairs of their community and government.

PREVIOUSLY ON JMG: Wommack says homosexuals should have a “warning label on their foreheads.” Wommack says he prayed away “the curse of mildew.” Wommack says Jesus protects Christians from COVID by “turning off your virus receptors.” Two dozen Christians get infected with COVID at Wommack’s illegal bible conference. Wommack says he knows COVID is “no big deal” because his wife and son were “raised from the dead.”