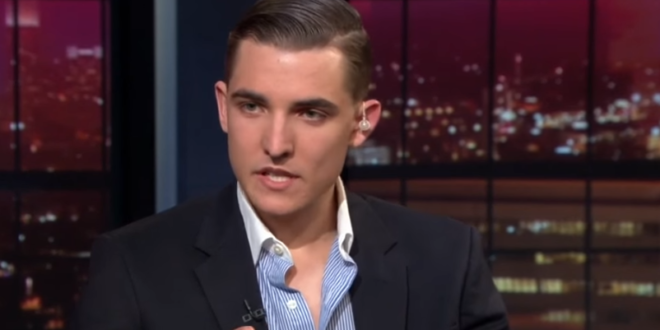 First, a reminder about the case:

Wohl and Burkman allegedly targeted voters in Michigan, New York, Pennsylvania, Ohio, and Illinois, making a total of around 85,000 calls in August. The calls claimed to come from a group called “Project 1599, a civil rights organization founded by Jack Burkman and Jacob Wohl,” and they were aimed at areas with large Black populations, urging them to not “be finessed into giving your private information to the man.”

The pair are also facing a $2.75 million lawsuit from the NY AGhttps://t.co/IXQZydavHt