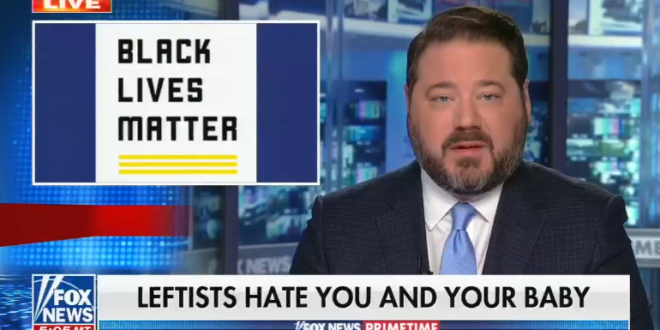 Fox News Host: Leftists Hate You And Your Baby

“If you are wide awake, you understand that today’s woke leftists hate many, many things. The Constitution, Donald Trump, Fox News, comedy, and, of course, you.

“But, if you’ve ever noticed, there’s really one thing that woke socialist progressives seem to hate more than anything else. And that’s babies.

“Their problem seems to be that there are American kids at all. Radical environmentalists regard children as enemies of the climate.

“Corporate elites see babies as expensive competitors for the time, attention, and creativity of professional women, which they apparently feel should belong exclusively to them.