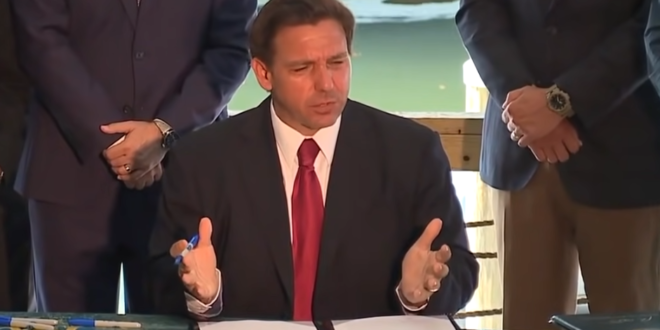 On Monday, Florida death data would have shown an average of 262 daily deaths reported to the CDC over the previous week had the health department used its former reporting system, the Herald analysis showed. Instead, the Monday update from Florida showed just 46 “new deaths” per day over the previous seven days. The dramatic difference is due to a small change in the fine print.

If you chart deaths by Florida’s new method, based on date of death, it will generally appear — even during a spike like the present — that deaths are on a recent downslope. That’s because it takes time for deaths to be evaluated and death certificates processed. When those deaths finally are tallied, they are assigned to the actual data of death — creating a spike where there once existed a downslope and moving the downslope forward in time.

SPECIAL REORT: As cases ballooned in August, the Florida Department of Health changed the way it reported death data to the CDC, giving the appearance of a pandemic in decline, an analysis of Florida data by the @MiamiHerald and @elnuevoherald found. https://t.co/wbwSF5cbO3

Previous Politico: The Senate Is Poised To Get A Lot More MAGA
Next Axios: Trump Demands Financial Stake To Join GETTR