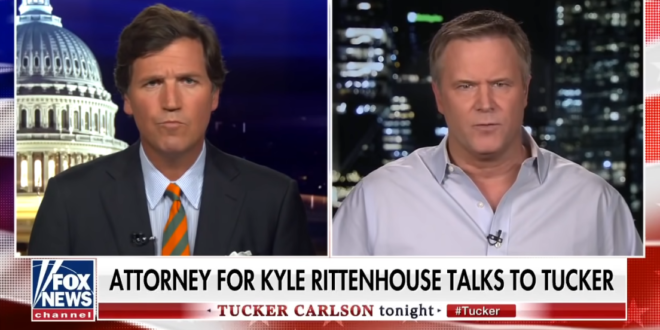 As high-profile conservative attorney John Pierce [photo] reportedly grapples with COVID-19, an employee has started appearing on behalf of suspected Jan. 6th rioters. That employee, Ryan Marshall, has been charged with felonies and is “not a licensed attorney,” federal prosecutors told a judge on Monday.

Marshall was the same associate who reportedly told a judge in open court on Aug. 15: “Mr. Pierce is in the hospital, we believe, with COVID-19, on a ventilator, non-responsive.”

In a footnote, prosecutors pointed out that Marshall, 31, is “currently faces felony criminal charges in two cases in the Court of Common Pleas of Fayette County, Pennsylvania,” where he stands accused of defrauding a widow and her late husband when he clerked for a judge.

UPDATE on John Pierce: The DOJ says in a new filing it appears his 17 #CapitolRiot defendants are “effectively without counsel,” and notes Ryan Marshall, who has been appearing in Pierce’s place, is not a licensed attorney. Docs: https://t.co/Yi09gFsQF5 @wusa9 @EricFlackTV pic.twitter.com/w2CBBwPVsZ

Stand-in for Hospitalized Conservative Attorney with More Than a Dozen Jan. 6 Clients Is Accused of Felonies and Is ‘Not a Licensed Attorney’: Fedshttps://t.co/RwGBa5ACZx