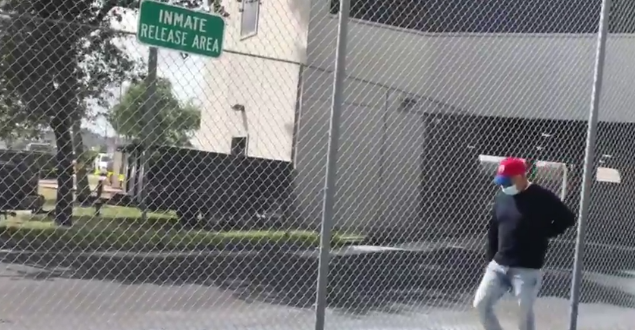 An auto parts salesman and acquaintance of a former Miami lawmaker accused of running a vote-siphoning scheme in a 2020 Florida Senate race pleaded guilty on Tuesday to charges that he accepted illegal donations and lied on sworn campaign documents, among other things.

Seated alongside his attorney in his downtown law office, Alexis Rodriguez heard the terms of his plea from circuit court Judge Andrea Ricker Wolfson, who is overseeing the case.

Rodriguez, who was recruited to run as a no-party candidate in the key Senate District 37 race by former state Sen. Frank Artiles, originally pleaded not guilty on four charges related to the alleged scheme. Under state law, those charges carry sentences of up to five years in prison.

Read the full article. Artiles is the big fish here as he allegedly paid Rodriguez to run against the Democratic incumbent with the same last name. The Democrat lost by 32 votes and the Republican winner will apparently keep her illegally-gotten seat. Artiles first appeared on JMG in 2017 when he drunkenly shouted the N-word at black Republicans.

Crazy Miami political story about a guy with the same last name as the incumbent; got paid to run to help sink him by confusing voters https://t.co/7Enj0gEHg6 via @samanthajgross

NEW: Alexis Rodriguez, the no-party candidate involved in an alleged vote-siphoning scheme, will enter into a plea with prosecutors and serve as a witness in the state’s case against former Miami state senator Frank Artiles. https://t.co/1iK1YDjKbv

Previous FAA Fines Mask Refuser $17,000 For Disrupting Flight
Next Dennis Prager: “Your Doctor Knows Nothing About COVID,” Listen To Me Instead And Get The Horse Paste