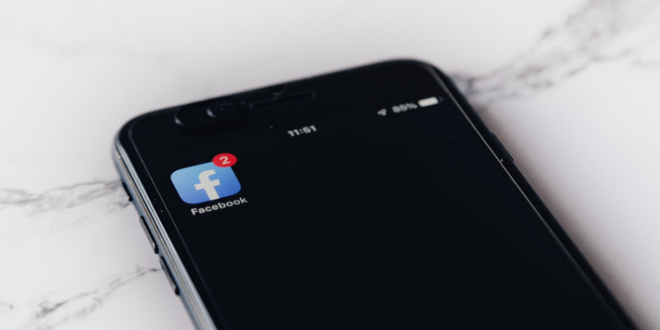 Facebook’s head of security policy said the company is putting into place security measures for users in Afghanistan, including hiding “friends” lists and adding a tool to quickly lock down accounts.

Nathaniel Gleicher said in a thread on Twitter that Facebook made the changes based on feedback from activists, journalists, and civil society groups. As the Taliban have regained control of the country over the past week, the group has found ways to push its messages on social media, despite being banned by YouTube and Facebook.

NBC News reported Friday that people in Afghanistan fearful of the Taliban were deleting from their social media accounts and phones any photos that could show a connection to Western countries, the former Afghan government, or the Afghan military.