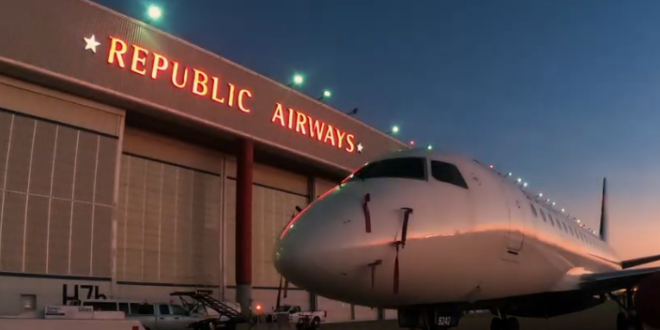 A woman who was kicked off her flight to Charlotte in February for drinking alcohol, trying to vape and refusing to wear a mask has been hit with a $17,000 fine by the Federal Aviation Administration.

The woman was flying from Key West, Fla., to Charlotte on a Republic Airways flight on Feb. 28, according to the FAA. The agency says it has seen a nearly 300% increase in cases of unruly passengers so far this year compared to the number of incidents reported for all of 2020.

According to the FAA, the woman was drinking alcohol that wasn’t served by the airline, interfering with crew members, not complying with the federal face mask mandate and trying to use a vape pen on the plane. The aircraft returned to the gate at the Key West airport and she was removed from the plane, according to the FAA.

One woman flying to Charlotte got hit with a $17,000 fine in the FAA’s crackdown on unruly passengers: https://t.co/zzSuUVuX7L