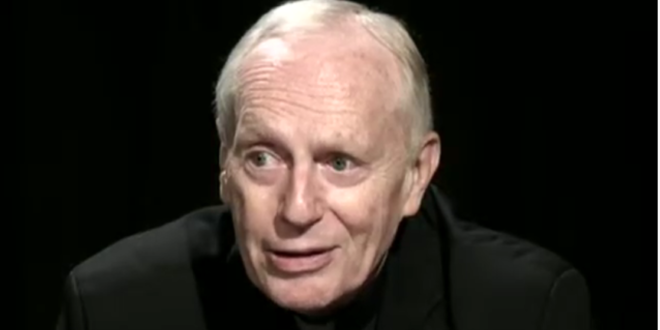 The Roman Catholic Diocese of Albany engaged in a decades-long cover-up of chronic child sexual abuse committed by its priests by employing practices described in a recent statement from former Bishop Howard J. Hubbard, who ran the diocese from 1977 to 2014.

Hubbard’s statement, issued through his attorney in response to a series of questions from the Times Union, confirmed that the diocese shielded priests and others facing sexual abuse allegations — sending them into private treatment programs rather than contacting law enforcement officials or alerting parishioners.

Some of those priests allegedly emerged from treatment and committed more crimes. Hubbard’s response comes as he is facing multiple allegations of sexually abusing a minor, and is named in dozens of additional court cases in which he stands accused of covering up abuse by others.

In the past, the 82-year-old Hubbard has denied allegations that he sexually abused minors. In an August 2019 statement, he said: “I have never sexually abused anyone in my life. I have trust in the canonical and civil legal processes and believe my name will be cleared in due course.”

Responding to allegations in lawsuits that he ignored, disregarded or covered up abuse by others, Hubbard said in his statement that he was a leader on church efforts to abuse, including support for background checks and compensation for victims.

The Roman Catholic Diocese of Albany engaged in a decades-long coverup of chronic child sexual abuse committed by its priests, according to a statement by former Bishop Howard J. Hubbard, who ran the diocese from 1977 to 2014. https://t.co/EkxPpdYiLP

Previous Gaetz: I’ve Got The Florida Variant, It Affects The Brain
Next YouTube Suspends Australian Network For COVID Lies