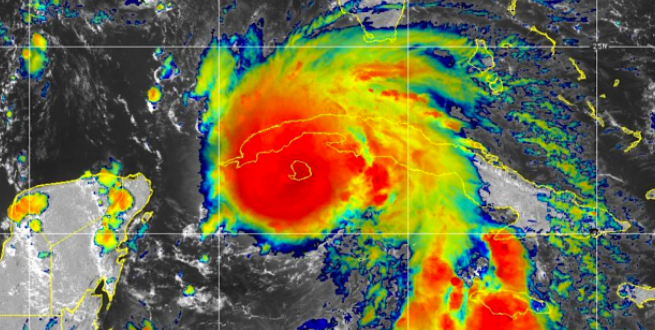 Evacuations For NOLA, Ida Expected To Strike At Cat 4

Hurricane Ida has formed and is expected to make landfall Sunday in Louisiana near Category 4 strength, forecasters with National Hurricane Center said Friday. Hurricane watches have been issued for Louisiana, including metro New Orleans, Baton Rouge and Lafayette.

During a press conference Friday with emergency officials to discuss the city’s hurricane preparations, Mayor LaToya Cantrell ordered mandatory evacuations for residents in low-lying areas outside of the levee system. Those needing to evacuate should do so immediately.

For people who plan to leave ahead of Hurricane Ida, “now is the time to start,” LaToya Cantrell said.